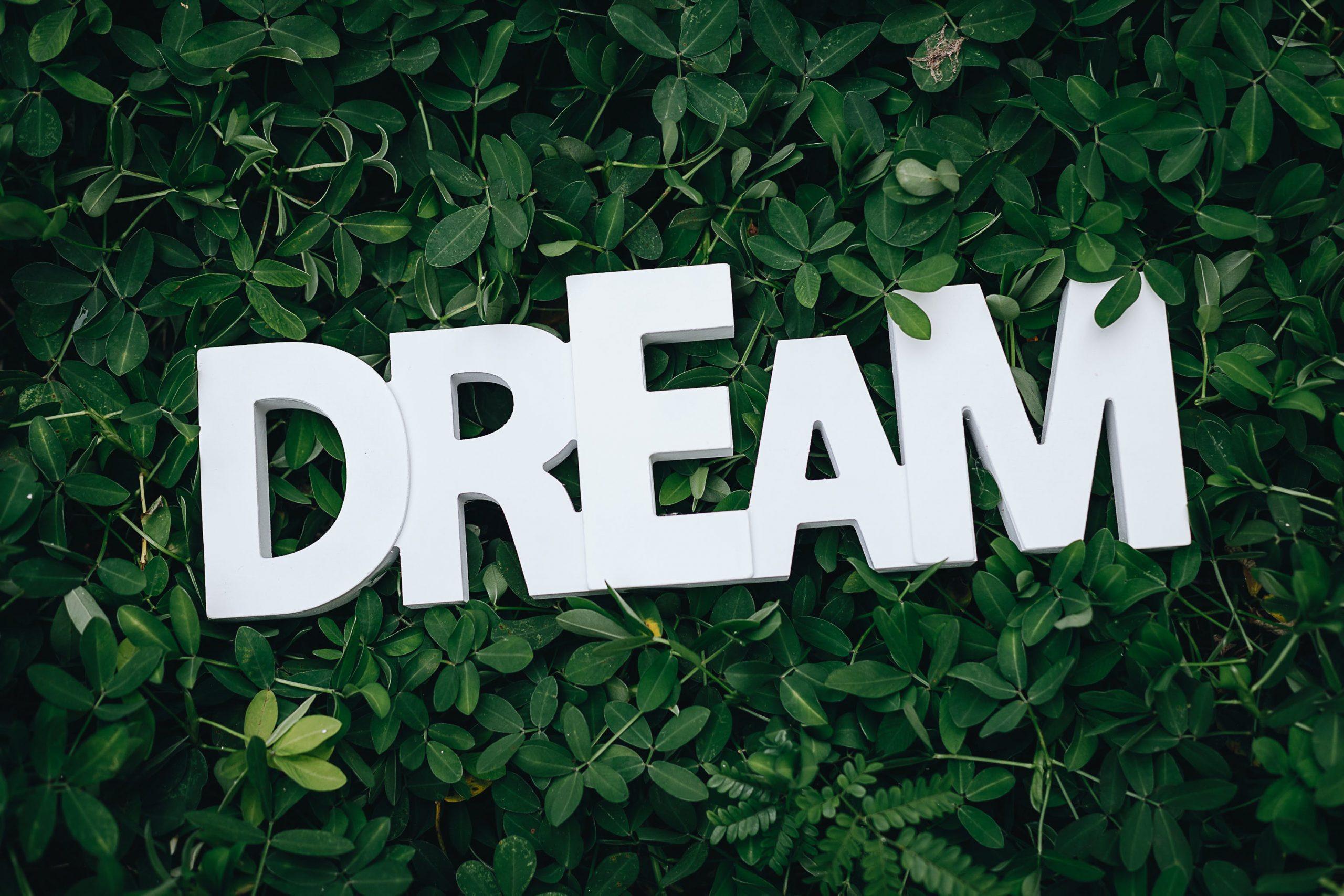 My Decision To Become a Liveaboard Sailor

Although I don’t live on a sailboat (yet), that is the plan. My boyfriend, Adam, and I plan to sell most of our possessions, rent out our house, and buy a sailboat to make into our floating home within the next few years. But how did I decide to make a plan to quit my job, leave behind everything I knew in Canada, and sail around the world?

Adam Was Sick of the Rat Race

Adam was deployed overseas with the Canadian Armed Forces in 2017 and was sick of the rat race, living paycheque to paycheque, and living a life of unfulfillment. Around that time he stumbled across several YouTube channels about regular people who lived fulltime on boats. He was completely sold on the idea! But he still had to sell me on the idea… (Read about his journey here)

If you would have told me 10 years ago that I would be making plans to live on a boat and sail the world there is no way I would have believed it. For one, I was scared of water. I could barely swim, and I mean I could barely even doggy-paddle. I grew up in rural Manitoba where the closest beach is a 45-minute drive away and is man-made. Needless to say, swimming wasn’t part of my life. In fact, I failed Level One swimming when I was 5, threw a tantrum, and never went back. Even going out on a pedal boat gave me severe anxiety. So living on the water on a boat?! No way.

I Still Wanted to “Get A Real Job”

While Adam was deployed in 2017, I was in university halfway through a degree in Nursing. I went back to school so that I could get a career and join the workforce. Something Adam was trying to escape. I wasn’t completely sold on the idea of working so hard to get a Nursing degree if we were just going to sail away at the end of it.

Although I never pictured myself living on a boat I got a passion for travel after a trip to South East Asia with some friends in 2015. After returning to Canada I knew I wanted to travel more and even envisioned doing it long-term. So it wasn’t too hard for Adam to convince me to live on a boat when I got past the “scary” aspect of it and realized it is really just a great way to travel the world.

When Adam first approached me with the idea of uprooting our life and moving onto a sailboat I didn’t fully think he was serious. I didn’t think it was realistic, and I was naive and thought that sailboats=scary. One of the first movies I ever saw in theatres was The Perfect Storm and I envisioned Force 10 storms at all times. Not to mention I could barely swim. But I started learning more about liveaboard life. I started watching the same YouTube channels Adam had watched months prior and I started to see that living on a boat is a realistic dream and didn’t seem so scary after all.

So by this time I was pretty convinced that living on a boat could be for me. But I still wanted to pursue nursing. And I was in debt and didn’t want to sail into the sunset while still paying off student loans.

Adam and I both wanted to save money before we bought a boat to live on. Some liveaboards out there set sail with little to no money and figure it out. And that’s great! But we also wanted to pursue financial independence prior to quitting our jobs.

Waiting a few years also enabled me to pursue my “land-based” dreams, such as joining the Canadian Armed Forces and working as a nurse for a few years.

We Bought A Boat!

After deciding to wait a few years before jumping into liveaboard life we decided to buy a smaller sailboat in the meantime. Adam had been on a sailboat ONCE with a buddy a few weeks prior to our purchase and I had NEVER stepped foot on a sailboat.

We are fortunate in that we live near the Ottawa River – a small river with easy sailing and beautiful beaches, many of which are only accessible by boat. Buying an interim sailboat wasn’t part of the initial plan, but we decided that while we stay in Canada to make money to fulfill our dream of living on a sailboat fulltime we might as well enjoy it while also learning how to sail. So in 2017 we bought S/V Avalon, a 1978 Chrysler 26 and our first sailboat!

Having Avalon has gotten me used to the idea of living on a sailboat. I’ve started to learn the basics of sailing, and although I’m far from being an expert sailor it has helped me envision a life of sailing fulltime.

Not to mention that having a boat is also awesome! The summer of 2017 was amazing (as well as all the summers since then!). The Upper Ottawa River where we sail is usually a pretty relaxed sail and filled with sandy beaches which is awesome for both us, and our bulldog Badger.

I know that sailing on a river is not the same as crossing an ocean, and that liveaboard life will be filled with tough times, but having a boat has helped me with learning the basics of sailing and sailing life, as well as learning the sailing lingo!

The idea of living on a boat has gone from a scary non-foreseeable future to a plan that we are actively taking steps to achieve. I’ve gone from someone who was afraid to be on a pedal boat to someone who dives into the water off her sailboat. The next few years will be filled with saving money and pursuing my career goals before chasing my dream of travel via a sailboat home.

Are you a liveaboard, or planning on becoming one? How did you decide it was for you?

Happy birthday to my amazing husband and soon to b

We bought a boat!! ⛵️ We are officially the pr