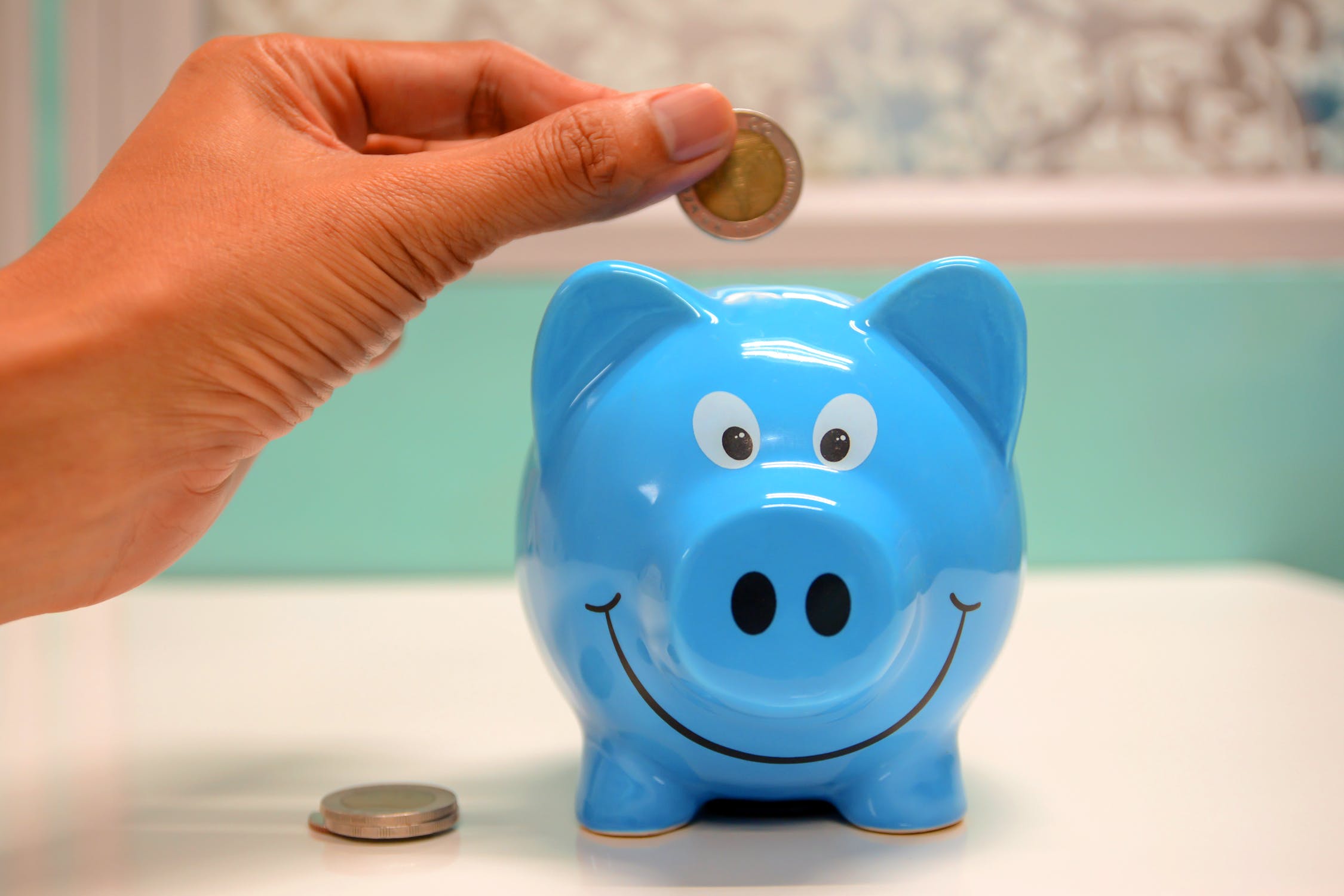 Debt stinks. $20,000 might not seem like a lot of student debt to some people, or it may seem like a lot. But it was a lot for me. My debt did not consume my life but I spent more than one sleepless night preoccupied with thoughts about lack of money and my debt.

My debt began 10 years ago. I went to university at 18 for a degree in Psychology (with a double major in Sociology). I was fortunate enough to have my parents pay for my first year of university. However, during my second year of university I took out government student loans. And I would be lying if I said I used that money for school purposes only. A good fraction of my “student debt” was spent on frivolous shopping and nights out. In my mind I thought I would graduate school and get a good job right away and begin to pay off my accumulating student debt. That was future Celene’s problem – present Celene wanted nice clothes and to go to the bar. I also worked part-time during university and my parents helped me out with textbooks and groceries, and I lived at home for a good part of my education. But I still racked up a good portion of debt.

When I graduated from university I moved to Ontario to begin my career. Unfortunately for me there is not a huge job prospect for 22-year-olds with Psych/Soc degrees (What a shock!). I worked as a server in downtown Ottawa and made decent money and was able to afford a nice lifestyle of going out, travel, and occasional shopping. I also went back to school part-time to upgrade my education and completed an Honours degree in psychology, took a few human resources classes, just trying to figure it out. At that time I thought that education=more money. Now I know that is not necessarily the case. But during that time I took out a bit more student loans to pay for my education.

After a few years of not really knowing what I wanted to do I made the decision to go back to school to pursue Nursing. My roommate at the time was in Nursing school and her studies seemed interesting and I knew that there was a good job outlook and a decent salary waiting at the end. So back to school I went. This time the payoff was better. I joined the Canadian Armed Forces as a Nursing Officer in my last year of nursing school and even got paid to go to school for that year!

My employment as a nurse has allowed me to finally pay off my debt from both my first degree as well as my nursing education. But I think more importantly than that is how my outlook towards money changed. I now know that it is important to take steps NOW instead of putting it off for future me. I could have kept paying minimum payments on my debt and spending the majority of my paycheque on new clothes, eating out, and lifestyle inflation, but instead I buckled down and paid off my $21,778.37 worth of debt 6 months after graduation from nursing school.

The methods I used to pay off my debt can be used by anyone regardless if you have way more or way less than twenty grand. You also don’t need to be making a fortune to do it either.

Some people pay off their loans with the smallest amount owing first. Author of the popular book, The Total Money Makeover, Dave Ramsey, calls this the snowball method. It’s a good way to get pumped up about debt repayment and keep your momentum going.

I choose however to pay off my loan with the largest interest rate. This is called the debt avalanche. Although larger, my government student loans had a higher interest rate than my bank student line of credit. I choose to pay this one off first. Although it took a bit longer than it would have to pay off my smaller loan first I saved money in the long run.

Pick whatever method works for you and roll with it! The important thing is to start putting money towards your debt.

To me being frugal is not about deprivation but rather about being mindful about what you spend your money on. I spend money where it counts and cheap out where it doesn’t.

I used to get my paycheque, pay my bills, maybe put a few dollars into my bank savings account, and then spend the rest on whatever until there was nothing left until the next paycheque. While I was paying off my debt (and now) I make conscious decisions on what I am spending my money on rather than just blowing it. To me this is being frugal – spending money carefully on things that are important to me.

Budgeting has really changed the way I look at money. I have used a budget app called You Need A Budget (YNAB, “why-nab“) since 2017 and it has been a game-changer.

Every month I put my money into categories and try to stay within those parameters. I am not perfect and sometimes I spend outside of those parameters, but after using it for a few months and tracking your spending you can see where your money goes and it allows you to budget more successfully. It’s also great to see where your money goes every month. Before budgeting I often would be broke in between paycheques and have no idea what I even bought. Budgeting solves this issue and makes you more accountable with your spending.

Aside from working fulltime as a Military Nurse, I worked casual (1-2 shifts/week) at a local restaurant as a server to help pay down my debt. This allowed me to make some extra money to put towards my debt and to help cover my expenses.

There are so many ways out there to make extra money. I have served since high school so for me it’s my easy-ish, fun job, and it’s my social time. I am also have worked in the same restaurant since I began nursing school so my employer is very flexible with my schedule. I enjoy it and extra money is a bonus. Lots of people start their own business, write blogs, deliver pizzas, whatever! There’s always something out there to help make a little extra income.

Throwing ALL My Extra Money At It

Any extra money I received went towards my debt. Income tax cheques, inheritances, monetary gifts, etc. went to my loans. The old me when getting an unexpected cheque would spend it on a new outfit or go out for drinks because it was “free money”. Although it was fun to do those things it feels a lot better being debt-free!

I Had a Why

I think this was the biggest reason I was able to pay off my debt. Knowing your why makes paying off debt feel like a lot less like a chore. In the past I thought debt was a part of life, and for a lot of people that is a reality. However, I now know that it doesn’t have to be that way. I have a dream of being financially independent and that made paying off my debt easy. I was essentially paying for freedom. Being debt-free will enable me to start saving money for my future, and my future involves breaking free from societal norms and living fulltime on a sailboat. Doing this will be a lot easier now that I am free of debt.

By being frugal and sticking to a budget, getting a second job, putting all extra money towards my debt, and by knowing WHY I was doing this – I was able to become debt-free!*

I will continue to use these methods to invest money into index funds to become financially independent and have freedom in the future. Paying off debt and saving money doesn’t have to be a chore. Paying off debt is exciting because you are buying FREEDOM! Freedom from debt and freedom of financial independence.

Are you debt-free? Were you always or did you pay it off and how? And most importantly – what is your why?

*Full disclosure: I’m not completely debt-free… I have a remaining balance on my Student Line of Credit of $700. My monthly payments are less than $5.00/month so I choose to put money towards the low priced index funds instead and putting $200/month towards the credit line instead.

Finally got some wind in our sails after work toda

Got to hang out with Daryl from @simplifysailing w