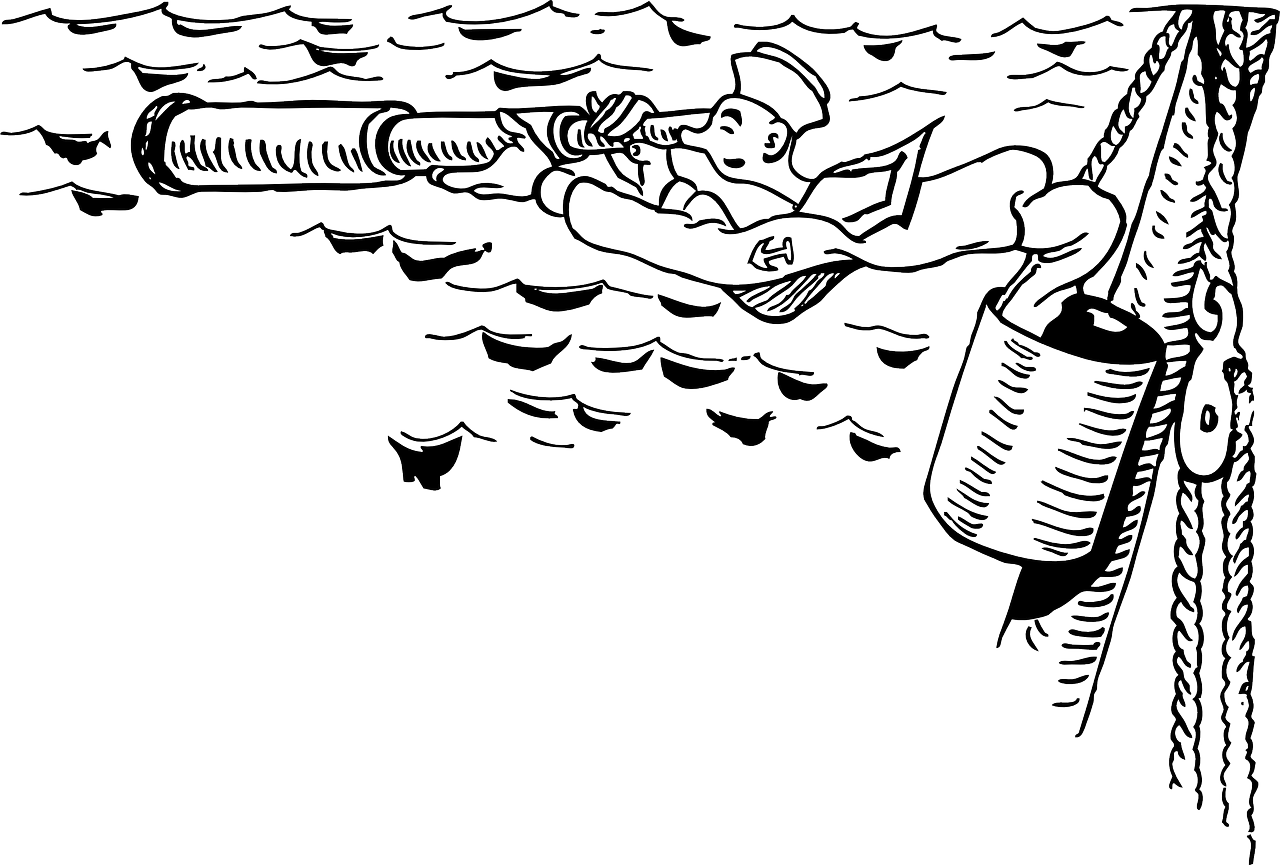 How I Discovered The Fire Movement…

…And Decided It Was Right For Me

In 2016 I was preparing to go overseas on a 6 month deployment, and while on deployment we often make significantly more money in the forms of risk and hardship allowances, and all of it tax free. I had been on many deployments before this one, and every time I blew most of the money on things like new vehicles, motorcycles and partying. I wanted this time to be different. I wanted to do something responsible with the extra money, but I didn’t know what.

My personal money situation at the time wasn’t great, but it wasn’t terrible either. My level of financial intelligence was very low, I saved no money, owned no assets and frequently bought liabilities, although I was always pretty good about paying off debt quickly. At the time I was making about $85k a year, had no savings, had about $15k in vehicle debt and a large mortgage payment. I always knew that “one day” I should start saving money, but it just never felt like the right time. I was never really worried or concerned about money, I always assumed I was doing quite well. After all, I was making $85k a year, that’s pretty good right? Unfortunately I was not yet familiar with Warren Buffets famous quote: “It’s not about how much you make, It’s about how much you keep,” and I wasn’t keeping anything.

One day I sat down and took a hard look at my situation. I added up all my monthly expenses, large and small, and compared them against my salary. The results? I was broke. I had an expensive townhouse with a beautiful view overlooking the river and a $10k theatre in the basement. Throw in a $60k truck and a $20k Harley parked in the driveway and to the average person I’m sure it looked like I was doing pretty good, hell I even managed to convince myself of that. But in reality I was flat broke. Paying off last months credit card bills with this months pay. I was living pay-check to pay-check and stuck in the rat race.

Now, it was around this time that I discovered on Youtube that regular people actually travel the world full time on their own sailboats. I instantly fell in love with this idea and knew that this is what I wanted to do with my life. And not 20 years from now when I “retire,” I mean like RIGHT NOW. There was only one problem… I’m broke, living pay-check to pay-check, stuck in the rat race, remember? I started thinking about it some more. Yes, I made a good salary, but when I looked at where the majority of that money was going it really made me contemplate my situation. For example, nearly half my income was going to my mortgage to pay for a house that’s in a town that I didn’t even want to live in, and a third of my money was going to a truck payment along with gas, insurance and maintenance, who’s primary purpose was to get me to and from a job I didn’t really want to be doing anymore. And on top of all that I wasn’t saving any money, I was always one pay-check away from financial ruin. My job and my salary were basically just facilitating a lifestyle which no longer fulfilled me.

It was at this moment that it hit me, “It’s time for a change. I’m stuck on a hamster wheel, unhappy, and with no plan as to how to get off.” I needed to make some serious changes if I wanted to start living my life on my own terms.

Time To Get Educated

I became obsessed with increasing my financial literacy. I no longer watched TV or played video games, instead all my spare time was consumed by reading personal finance books and blogs, watching youtube videos and listening to podcasts. I learned things like:

Most importantly I learned WHY financial independence is important to ME, and why the time, effort and sacrifice required to achieve it is worth it.

I’ve learned that there’s more to life than just working and paying bills. I don’t want to spend the rest of my life living on someone else’s terms. American entrepreneur, author and motivational speaker Jim Rohn said “Life doesn’t get better by chance, it gets better by change”. I’ve decided to take action and make changes and since then my life has only gotten better.

While on that deployment I paid off the remaining debt owed on my truck loan, and with the rest of the money I saved I bought my first rental property when I got home. I also signed up for a budgeting app called YNAB (You Need a Budget) and in three years increased my net worth from a negative to over $175k, and grew my savings rate to 60%.

What changes are you making to improve your financial situation and put you on the path to FIRE?

Happy birthday to my amazing husband and soon to b

We bought a boat!! ⛵️ We are officially the pr